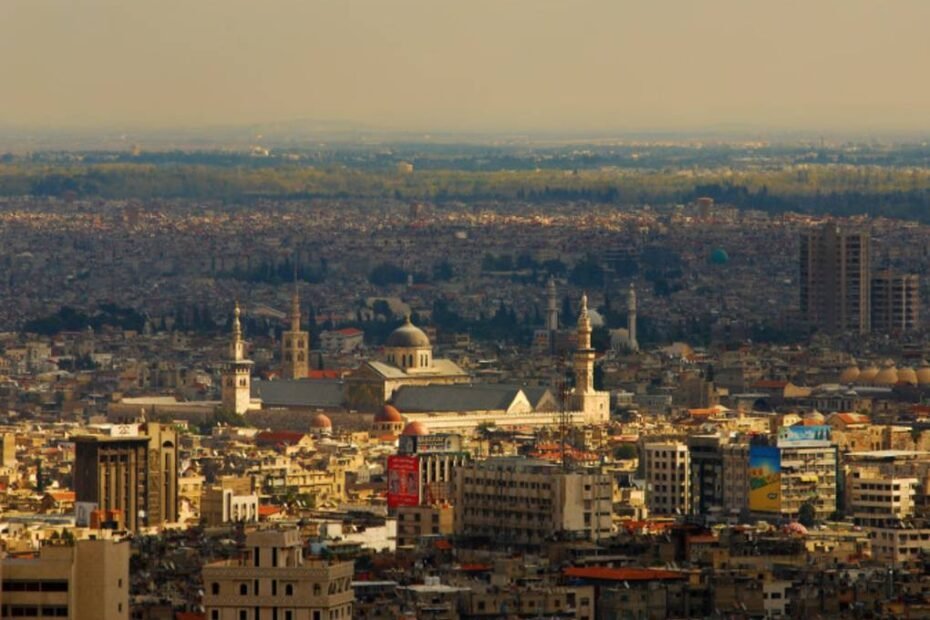 10 years on: The unhappiest anniversary

It is 10 years since war broke out in Syria. A whole generation of children has reached a double-digit birthday knowing only war in their country. The bloody conflict is responsible for a collection of statistics so harrowing that it’s hard to believe that this ravaged country will ever recover from the fallout. The United Nations stopped trying to count the casualties several years ago, but other organisations, such as The UK-based Syrian Observatory for Human Rights, have kept counting

The war broke out on 15 March, 2011, after what had started as a peaceful uprising against president Bashir Al Assad, occasioned by rising unemployment, intolerable living conditions, widespread corruption and brutal crackdowns on political activism, descended into civil war. Unrest spread throughout the country: protestors took up arms, rebel groups started forming, with support from foreign powers.

A decade later, the suffering goes on. An uneasy peace has descended, following a ceasefire brokered by Russia and Turkey. However, tireless Syria-watchers warn that it could break down any moment.

Meanwhile, millions of people still living in Syria are in need of humanitarian assistance. More than 12million struggle to find food each day, and half a million children are critically malnourished.

The country’s infrastructure is in tatters, and a Covid-19 outbreak has piled further misery onto an already broken healthcare system.

The war has devastated Syria. Whole neighbourhoods have been reduced to rubble and its World Heritage sites, most notably the pearl in Syrias’s cultural crown, the ancient city of Palmyra, have been irrevocably damaged by aerial bombardments.

However, it’s the damage done to a whole generation, the displaced who want nothing more than to return to their country, but who now live in refugee camps or have fallen on the mercy of other countries, notably Turkey, Lebanon, Greece, Hungary and Germany, that will scar Syria the most. To the Syrian children who turn 10 this year, the beautiful country that their parents loved is lost in the fog of war.

What can we do to help?
1- Support Syrian children abroad by donating to UNHCR’s campaign here
2 – Help Syrian families thrive in Lewisham by supporting Refugee Cafe’s crowdfunder in May, to build a cafe which offers paid roles and support to employment for local refugees
3 – Advocate for Refugees and Asylum Seekers through campaigns such as ‘Lift The Ban’ to ensure people seeking Refugee status can work
4 – Donate goods to Lewisham Donation Hub or GRACE, from April