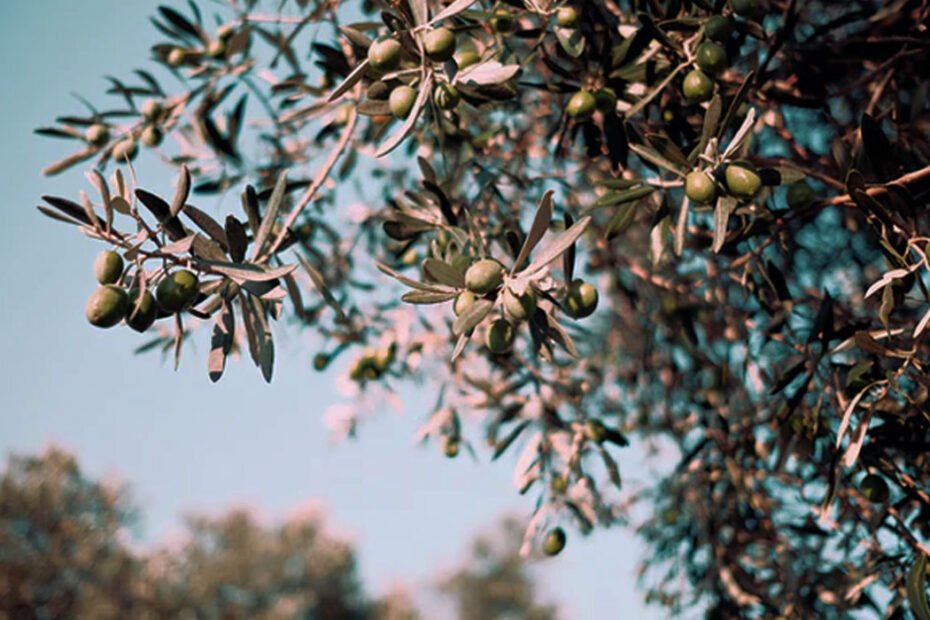 Ismail’s Column: The first of a new series by the talented Refugee Cafe chef…

In the sweltering days of July, our family home in Syria had a soporific atmosphere. I can remember drowsing for a couple of hours at a time in the heat of the day, sheltering in the shade of the open sided outdoor kitchen area.

Many households in Syria had such areas, exposed to the sunlight from one side, in ours, it was the east side that was open. It was so hot, the summers of my memory. Oh, My God! I felt like a duckling in a swimming pool of his perspiration!

I can see my mother’s face as clear as day now: I can feel the touch of her soft hands. I can visualise her looking down at me, her round face like a full moon glitters in the heat of my memory. I remember the greenish pools of her twinkling eyes. I always tell people about the heavenly colour of her eyes. When I was falling asleep as she worked she roused me.

She would test me on my school work as she prepared the food. If I was too sleepy or quarrelled with my brother, she would say:

“Oooooh , for the sake of Mohammed, don’t do that again or I will be exasperated with you. It’s not me that needs to pass these school tests, it’s you!

She would become irritated with me, and I understood then that was a part of her own plans to keep us doing well in our school courses. I still feel the unease today. In the end my mother revealed to me that she was relying on me to be the man of the house, not my elder brother.

Mum’s kitchen was laid up with many different dried herbs and vegetables of all shapes and sizes. There were sun-dried vegetables like tomatoes stored in jars with olive oil; some vegetables were chopped small, others sliced in big rings and pickled in brine and spices. My mother preserved okra, aubergine, peppers. In smaller jars the toasted seeds of watermelons, pumpkins, sunflowers were packed tight. A very particular fragrance was given off by Luffa leaves, a type of gourd plant, which mum grew in her rooftop garden along with many kinds of plants, beans, peas and other vegetables. All these were harvested and ended up in jars and sacks to feed the family.

The aromas of all that pickled produce were incredible. The classic preserved treasure was olives, but we had jars of whole baby cucumbers, chopped cabbage and dark, red beetroot. We didn’t tend to pickle carrots, like we do here for the Refugee Cafe, but we occasionally used them in fresh vegetable dishes. As her sons grew up, mum’s pickles and spices ended up in the store cupboards of their young families.

Pickles, generally, are used in Syria as mezze, and we often eat them at breakfast, as well as black , green , smoked or stuffed olives. The types of pickled fruits and vegetables can vary, depending on what kind of allotment or garden people have in and which region they grow their crops. Fresh produce is dependent on prevailing weather conditions, much like here in England. In some different parts of Syria, people are more keen to eat pickles and preserves at lunch time, rather than at breakfast. Here, people like such foods at dinner, I notice.

In general, Mum was a traditionalist and an instinctive cook. She created her dishes and preserves seasonally, so in the summer, when the tomatoes and cucumbers are plentiful she busies herself with creating a winter store full of summer sunshine. She does not believe in buying vegetables out of season: tomatoes raised in artificial light in greenhouses and polytunnels are not acceptable. Spring time saw my mother planting seeds, helped along by her daughters-in-law and my two elder sisters, who were recruited to come and weed the crops.

I remember so clearly being 13 years old and that ravenous hunger only young teenagers have, especially when it comes to my mum’s cooking. I remember so well the lunches she packed and put into my school bag…sometimes the oil from the olives and aubergines would seep out of their wrappings and mark my books, and I would have to buy new exercise books for my homework…

Most of all it’s the aromas I remember, especially when she would cook her prepared vegetables for winter meals. Her cooking was unique, no-one in my wider family cooked as well as her.

When I was growing up I hovered around her as she cooked, inhaling the scent like a butterfly attracted to bright, scented flowers. I was truly tied to her apron strings, as the expression goes.

If you would like to read more memories from Syria stay tuned for Ismail’s next column in September.

3 thoughts on “Ismail’s Column: The first of a new series by the talented Refugee Cafe chef…”