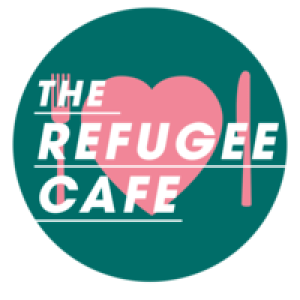 The refugee cafe is comprised of a team of trustees, volunteers and refugees who each contribute to the website and cause. 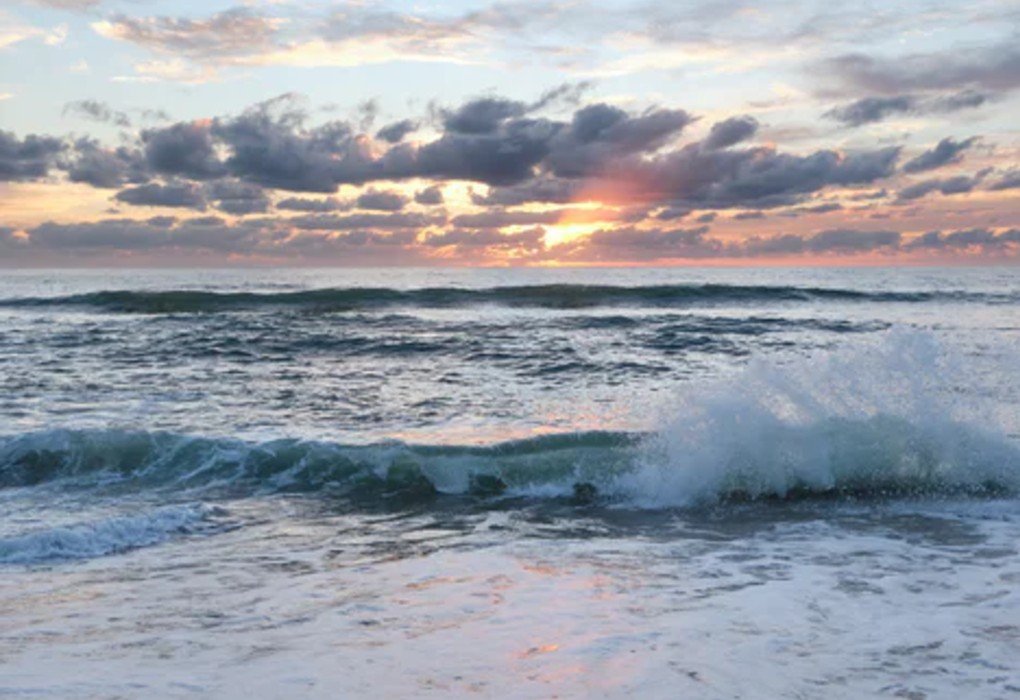 The past 15 months of lockdowns, isolation and other pandemic-related stresses have had a hugely detrimental impact on people’s collective mental health as we struggled to cope with the day-to-day realities of living under COVID-19. Such stresses have been acutely felt among the UK’s refugee population. Last week was Mental Health Awareness Week in the UK so we wanted to take the opportunity to highlight the unique mental health challenges that refugees experience and the support available.

In normal times, the Refugee Council estimates that refugees and asylum seekers are five times more likely to experience mental health issues compared to the average UK population. A report from the World Health Organisation found that every stage of a refugee’s journey is filled with uncertainty and insecurity, which brings with it a huge amount of mental stress, beyond the direct physical threats refugees also often face.

Many of the mental health issues that refugees experience stem from the initial traumas they experience when fleeing their homes due to extreme violence or persecution. The violence that has occurred throughout the Syrian civil war, which has ranged from indiscriminate bombings of cities to forced disappearances and torture, is a pertinent example of the violence that people are fleeing from when they become refugees.

Such mental health issues are not only caused by trauma experienced in a refugee’s home country, but also by those that occur as refugees travel in search of safety, including the uncertainty when waiting for news on their asylum claims. The lack of day to day stability compounds previous traumas, and can deepen pre-existing mental health issues.

As the Refugee Council highlights, there are additional unique traumas that women and children refugees face, including sexual and domestic abuse or exposure to extreme violence at an young age. For example, of the 128 female refugees that the Refugee Council provided mental health support to in London between 2017 and 2018, 55 had experienced sexual abuse; 47 had suffered domestic abuse; 30 had been trafficked; 12 had survived torture and 5 had experienced FGM. All of these abuses cause deep psychological harm that can continue to affect victims for many years.

For many refugees, the challenge of integrating into their new host country can also be a distressing ordeal. Barriers to inclusion can range from differences in language, unfamiliarity with local cultural norms, economic insecurity and unemployment. There are also the additional stresses caused by a sense of isolation in an unfamiliar country, a loss of support networks and concern for loved ones who have remained in the home country. All these issues create further anxiety and mental health distress quite unique to refugees. The sense of isolation and economic vulnerability has become particularly pronounced as a result of COVID-19, which has increased loneliness and economic hardships across the UK.

To address the host of mental health challenges refugees face, there are a growing number of organisations offering support to address and resolve the traumas faced by refugees. The British Medical Association created a toolkit that outlines the acute mental health challenges experienced by refugees, help refugees to access the medical care they are entitled to and provide guidance to medical practitioners on how to best support refugees’ unique needs.

In addition, organisations including the Refugee Council, Freedom from Torture and Room to Heal, offer support services to refugees to help improve their mental health. More information can be found by following the links above.

This sense of isolation, lack of economic opportunity and community felt by many refugees are all issues that the Refugee Cafe aims to address through providing training and employment opportunities for them. For example, we will pay all the refugee chefs who produce our wonderful products the London Living wage, providing a steady and secure income. Find out how you can help build a #HomeForRefugeeCafe at our Crowdfunder page. Thank you for your continued support. 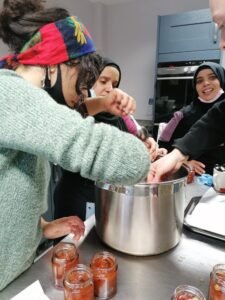 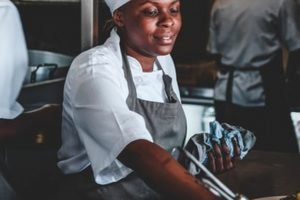 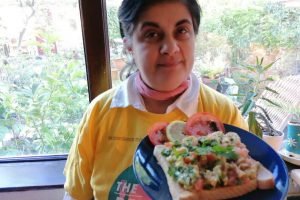 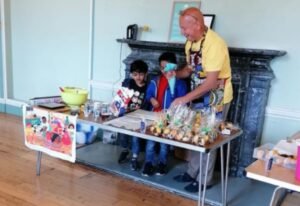