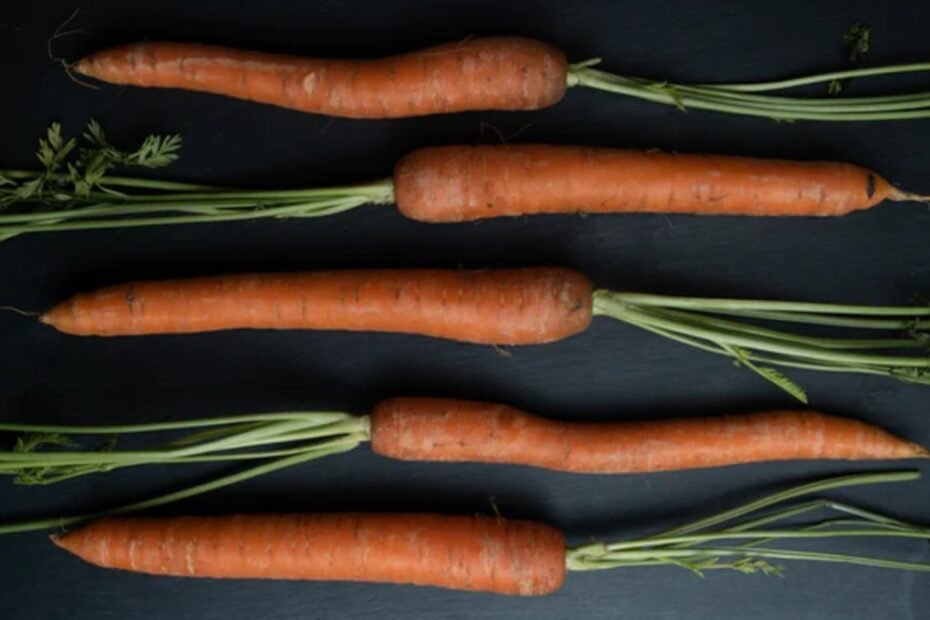 My grandma (mammanjoon) made carrot jam for as I long as I remember.  The art of creating this drop of sunshine in a jar, which brightened our table on a daily basis, was a family recipe passed on from mother to daughter as is the tradition in Iranian society.

I can still remember, as a little girl, this so ceremonious of occasions at the end of each summer.  The preparation days with delivery of hessian sacks filled to the brim with golden carrots, empty gleaming glass jars, which we have been collecting over the months, being carefully washed and dried ready to receive their new batch of saffron coloured potion.

Mammanjoon’s kitchen in Tehran would be filled with my aunts, mum and other female family members and there at the top seat would be mammanjoon, speaking softly & instructing everyone with their tasks. The cacophony of giggling women, washing, peeling, grating & stirring pots of jam mixed with the delectable perfume of cardamom & rose water is a delicious childhood treasure, released like a ginny out of a bottle every time I reach out for my jar of carrot jam.

To this day as I make my version of mammanjoon’s carrot jam, I’m transported to those bygone carefree days of my childhood, feeling the warm spirit of my silverhead wise mammanjoon in my humble kitchen, reassuring me that with a spoon of carrot jam all will be fine. 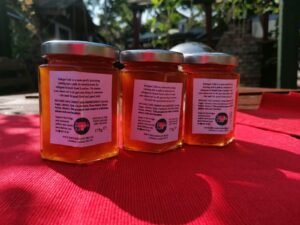 Azi is a much valued Refugee Cafe Trustee. If you are interested in trying the Carrot Jam, made using Azi’s family recipe you can purchase it at our online shop and market stall.